The Arc of Palm Beach County has added Kirk Bell and Peter Robbins to its board of trustees.

The Arc of Palm Beach County has added Kirk Bell and Peter Robbins to its board of trustees.

Mr. Bell joined The Breakers in 2002 and has held the position of hotel manager since 2010. A native of Tulsa, Okla., he began his career in hospitality as a bellman, while attending college at The University of Utah.

Westin & Marriott Hotels and independent properties throughout the country. In addition to The Arc of Palm Beach County, Mr. Bell serves on the board of directors for Quantum House and volunteers for Big Dog Ranch.

Prior to working at FPL, Mr. Robbins was the public information officer for the city of West Palm Beach, helping to manage messaging and media relations for the mayor’s office, the police department and the events team.

Mr. Robbins spent more than a decade working as a reporter, news anchor and weather anchor in TV markets around the country, including Augusta, Ga., and Rochester, N.Y. His book about journalism, titled “Breaking News: How to Survive and Thrive in the Fast-Paced World of TV News,” was published in 2010.

He is a graduate of the University of Florida and also serves on the board of the Literacy Coalition of Palm Beach County. Mr. Robbins and his wife, Emily Pantelides, are serving as chairs of The Cowboy Ball, benefiting The Arc, to be held Friday, March 18, at The Mar-a-Lago Club in Palm Beach.

The Arc works with children and adults with all levels of developmental disabilities, from mild autism to severe cognitive and physical restrictions. From after-school programs and physical fitness trails to personalized tutoring and adult employment training opportunities, The Arc works with families to ensure their children are progressing and developing, no matter their disability.

There are so many WAYS to GIVE! 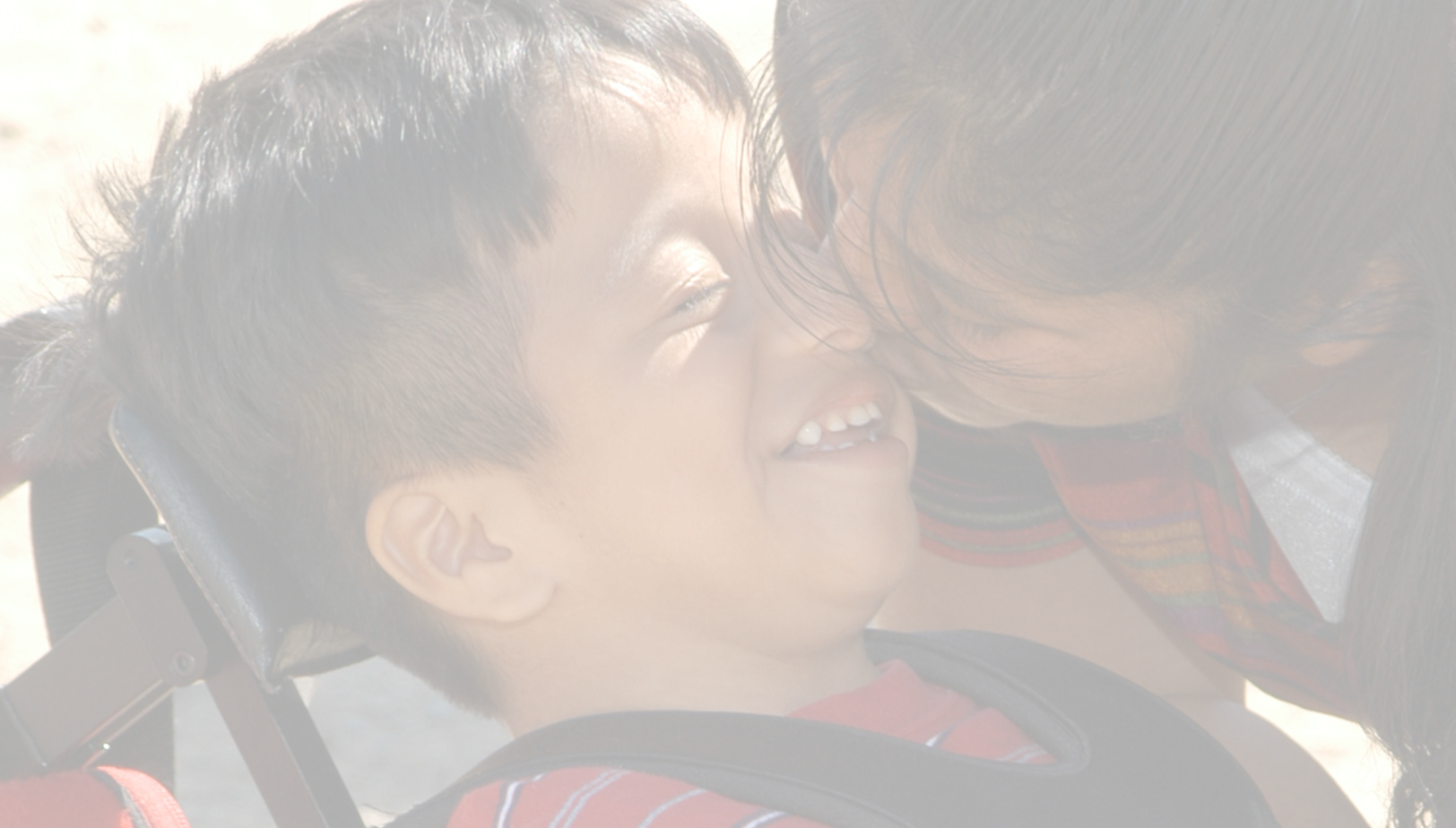 The work The Arc of Palm Beach County does is felt in all corners of the community. Every year, we serve more than 2,800 families. Through our meaningful programs, we change lives every day.

Read More
Thank you to all of our amazing